Back to the top

A Mirage to Humans 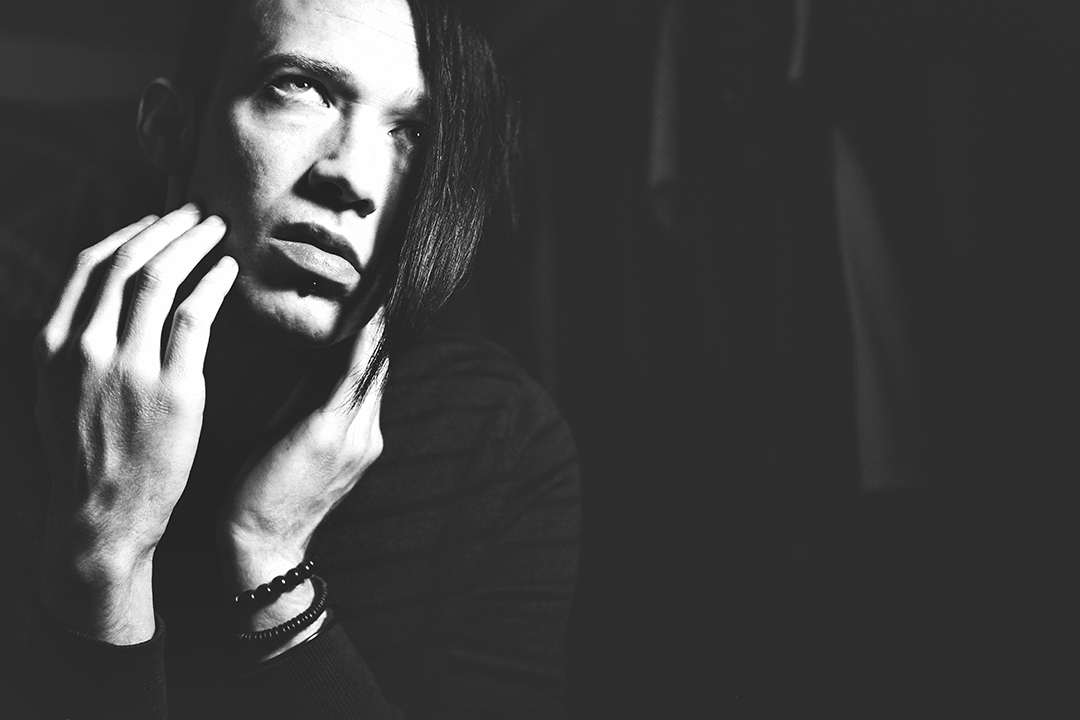 I hear a lot of people say and hope that they touch people and change them with their work and I always seem to conclude that I really don’t think I care if I do. People tell me that my work has changed their perspective on things or stirred a certain mood within them, which I am always flattered by. I think I’m most proud of the things I make people feel in which they struggle to fully put into words back to me. At that point I feel like I’m doing something important and touching an area that not many have touched before, if any at all. When I sit and think about these moments and the possibility of changing others, I think my work could get muddied by that coming into my mind. I write when I have something to say or a feeling I want to put into words, it’s as simple as that. I do think of myself as a mood creator ranging from the music compositions that I create to the words and visuals that they are usually accompanied by. Whether I change people for better or worse is no matter to me, or at least I strive for it to be no matter. I could hope it would be for the better, but hope is the prelude to heartache and makes us deathly attached to outcome. Hope takes the idea and natural element of just being and existing in a flow completely away. I often feel like a mirage to humans. It’s a very lonely concept to view yourself as a mirage and never usually reached because people give up too easily. Although I am never touched by many at all, physically and metaphorically alike, I feel like some could get more out of the chase than the actual “wish” that is the destination they paint. I often feel out of reach to everyone, but I know people are still looking for me or at least at me and the shapes that I deliver. They often come up with, in their own minds, what I would be like and what they want from me, which is something I cannot control. In fact, I find these interpretations the most interesting of all. Someone has to be the mirage and someone has to chase and that interaction is something I have grown to deeply cherish.

Love for those deserving.

Travis Trium Perfectum is a concept and detail-driven artist that uses his writings and poetry to create mood-inducing experiences through visuals and sound. Driven by philosophy, blasphemy and a deep love for conceptual continuity, Travis always attempts to deliver his work in its most raw and unrelenting states. Dark analogies and concepts always littered along a path that the reader seems to stumble down almost reluctantly. Travis’ work has quickly garnered attention due to his unique vision, tone, contrast and style. 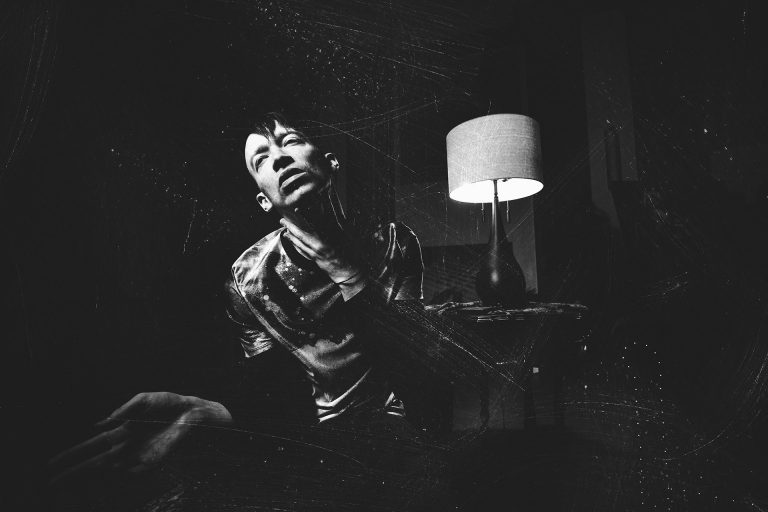 The Snake Uncoils in its New Home 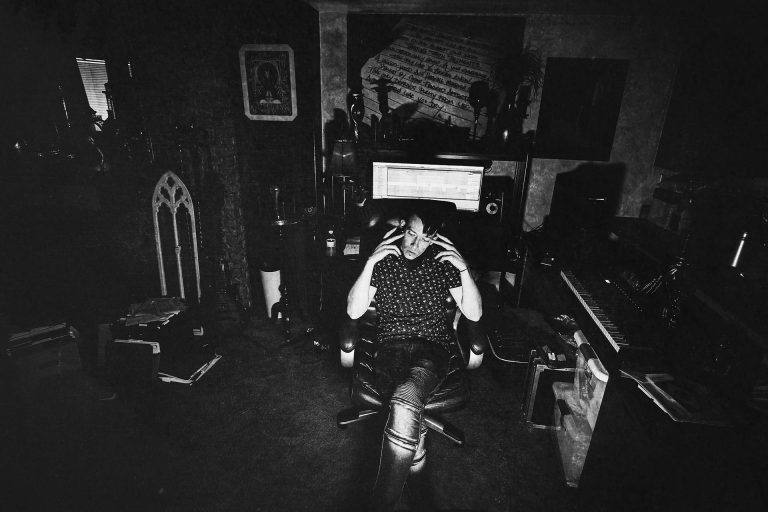