Back to the top

It’s not really me to sit idly by. Whenever I feel compelled to do something, I do it. It’s easy to feel helpless during these times, but I always fall back on what I do and have to offer. I wanted to create and say something I was feeling and something that in turn may help even but a little. The last two supreme court rulings, the overturning of Roe v Wade followed by allowing teacher/staff lead prayers in public schools, have solidified the urgency for a more accurate flag. “An Honest Flag” was the outcome, something much more fit to be flying in front of every courthouse and in every classroom. The flag appears colorless because many people in power want to drain that from us. Obviously this can be applied from a race standpoint, but also in a metaphoric way in that they want us to adhere and obey one ideology, one religion. I personally will not obey and I will use my art to leverage the fight against it. I’m tired of people continuing to act like the united states of america is the greatest country in the world, it’s not. We have the ability to be the greatest country in the world, but we always put profit/prophet over people. Time to do the honorable thing and replace the flag. Fight theocracy, live free.

▾ Flag is a full 3′ x 5′
▾ I encourage you to display this flag at your home, use it at protests and replace flags around you if you deem fit. Making the flag more accurate is the honorable thing to do.
▾ Profits will be donated to aid in abortion access and to help fight theocracy.
PURCHASE HERE

Travis Trium Perfectum is a concept and detail-driven artist that uses his writings and poetry to create mood-inducing experiences through visuals and sound. Driven by philosophy, blasphemy and a deep love for conceptual continuity, Travis always attempts to deliver his work in its most raw and unrelenting states. Dark analogies and concepts always littered along a path that the reader seems to stumble down almost reluctantly. Travis’ work has quickly garnered attention due to his unique vision, tone, contrast and style. 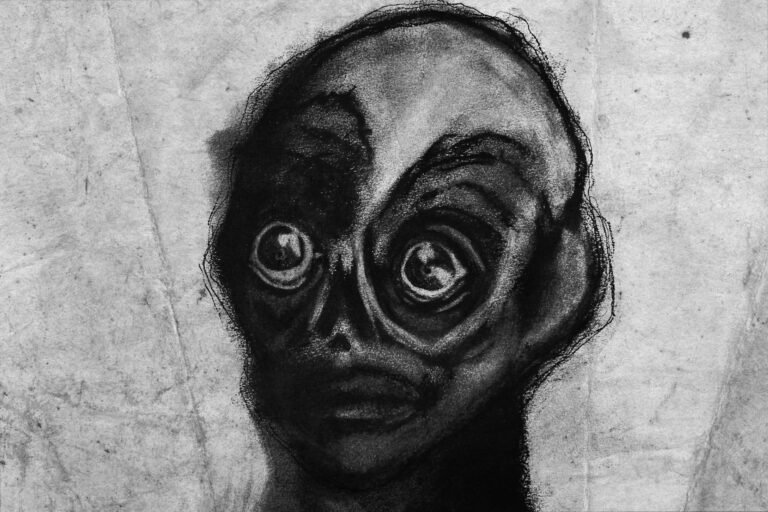 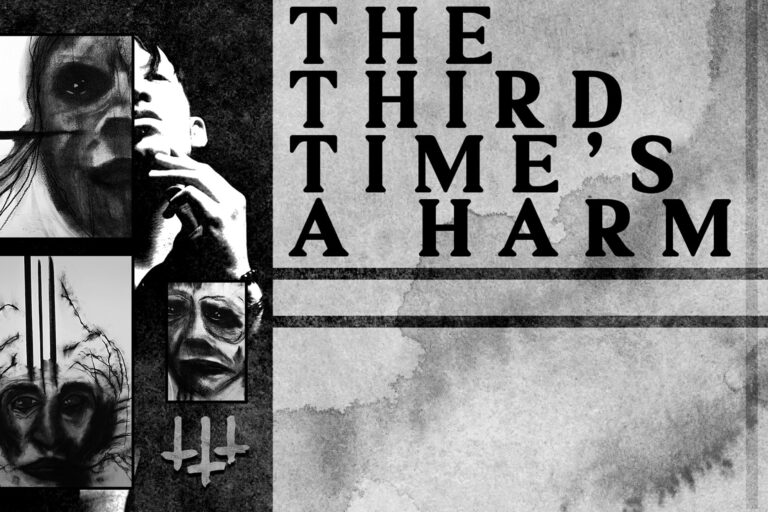 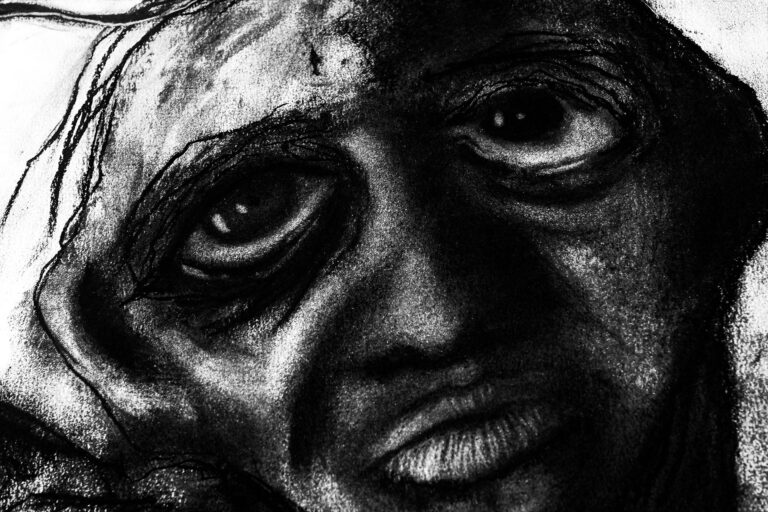 The Moonlight Smothered My Pure Thoughts